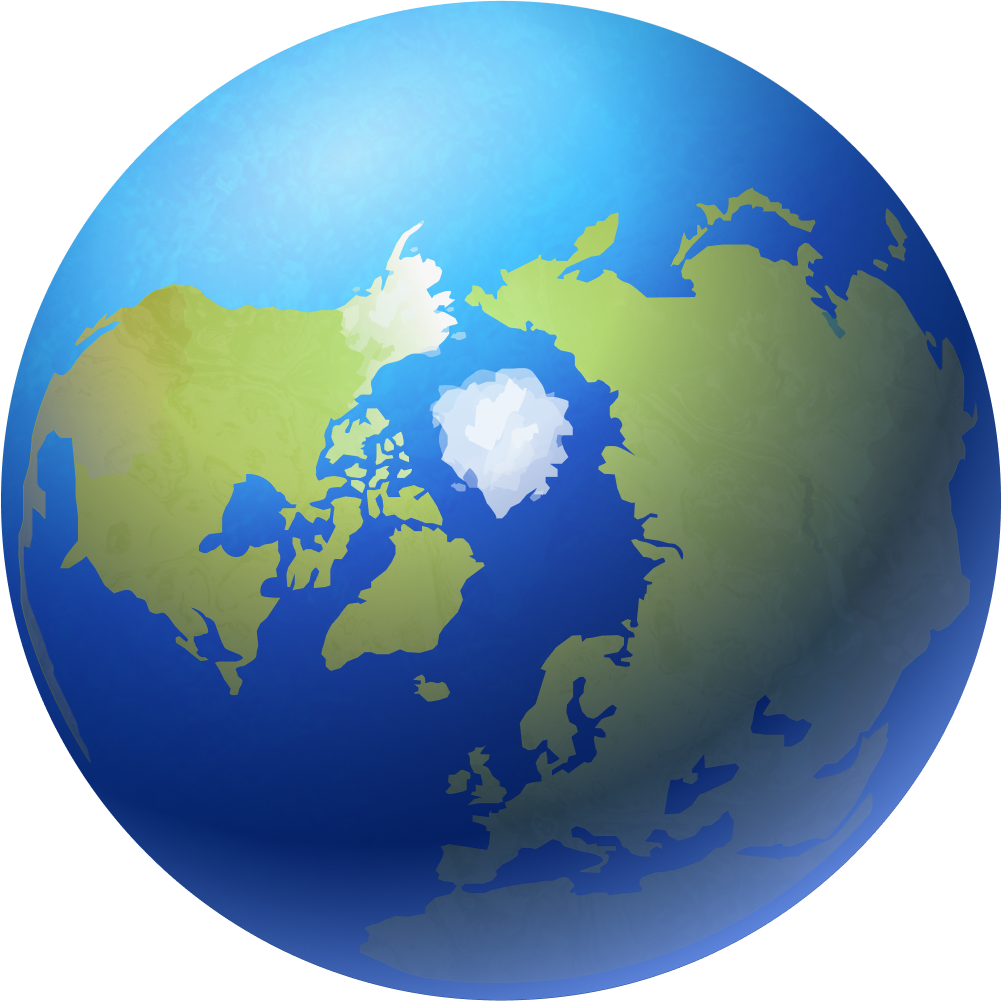 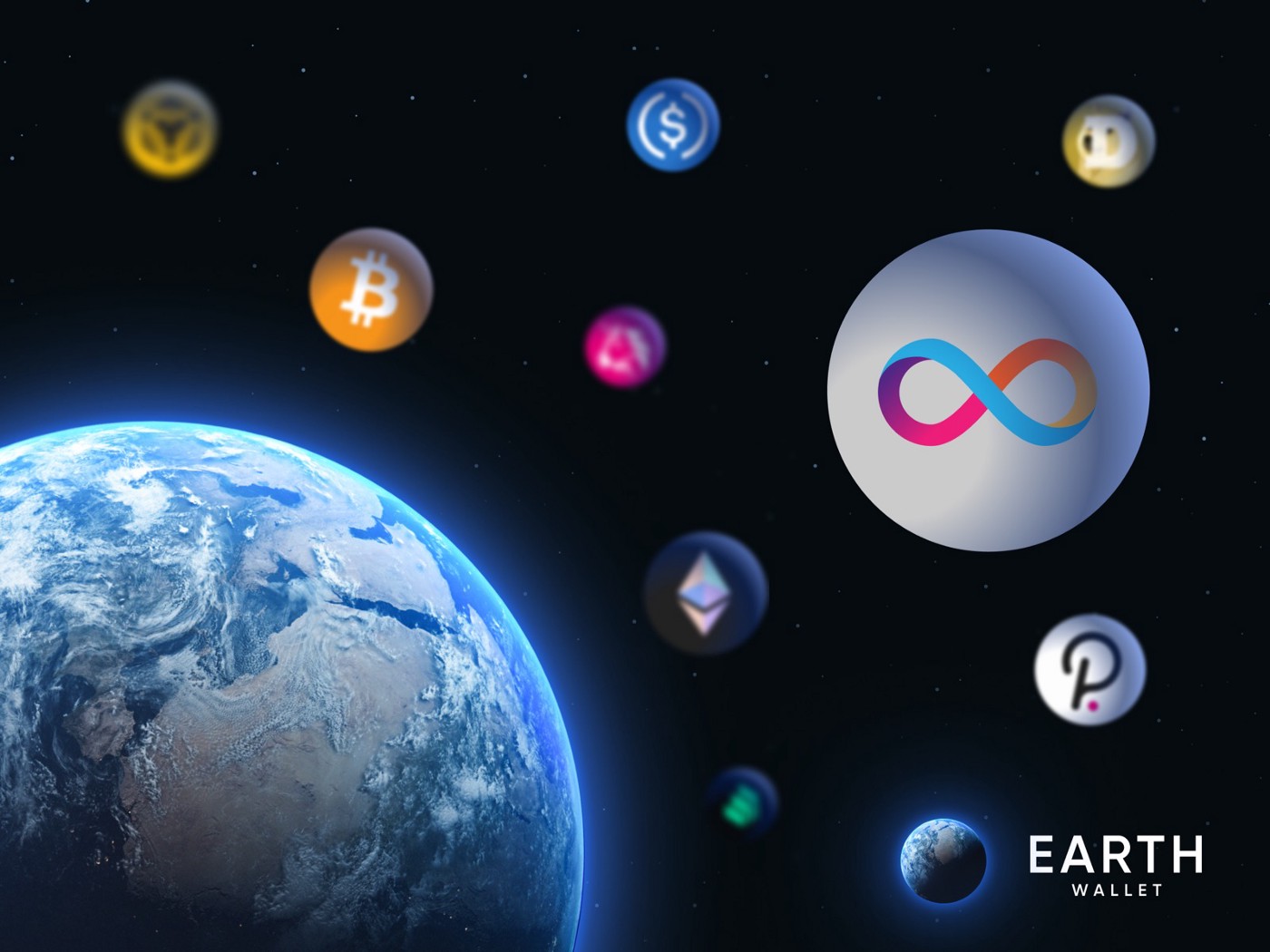 Earth Wallet is a next generation wallet for everyone on Earth to participate in the new decentralized economic, financial, and governance system being created on the new internet, also known as Web3.0. Download here.

This year we witnessed Bitcoin, a decentralized peer-to-peer digital currency, successfully disrupt the biggest central banks in the world and become a reserve currency for some of the largest organizations. Similarly, developers worldwide made use of Ethereum’s smart-contract functionality to create a decentralized financial system causing erosion to the traditional financial system, which for hundreds of years held a monopoly on venture funding, loans, wealth storage, and exchange currencies and stocks.

Still, much must be done to make this new system accessible for everyone on Earth.

We need lower fees, faster transactions, a better user experience and more before everyone can participate in a fully decentralized future on Web3.0.

Next generation protocols like the Internet Computer and Polkadot solve the fees and transaction problems, but are largely incompatible with existing wallets and tools. In order to scale to the next generation of blockchains, new tools are required.

This is why we built Earth Wallet. To solve both the technical and user experience issues new blockchain protocols will face.

What is Earth Wallet?

Earth Wallet is a new self-custody digital asset wallet designed to hold keys to the new Internet Computer, Bitcoin, Ethereum, Polkadot and many more. Currently in beta, users can access Earth Wallet as a browser extension with future plans to develop a mobile app. Earth Wallet enables anyone from anywhere in the world, to access the next generation of finance, economic, and governance protocols without any middlemen. The code base is 100% open source, audited and developed by some of the best engineers and designers in the world.

Earth Wallet is available for beta testers on the Chrome App Store and enable everyone from anywhere in the world to access the next generation of digital assets, finance, and much more on the Internet Computer, through a user friendly, self-custody wallet, tailored for the Internet Computer.

If you are interested in joining our team of some of the worlds best designers, engineers, and marketers 👉 email us at team@earthwallet.io — we’re hiring!