Soil Management: Our Clearest Path To A Peaceful Society

The constant availability of surplus food and water can bring down as much as 90% of civil wars, rebellions, insurgencies, and internal conflicts around the world. The path to a peaceful tomorrow lies in the healthy maintenance of our soils, and this path begins with effective soil management today. 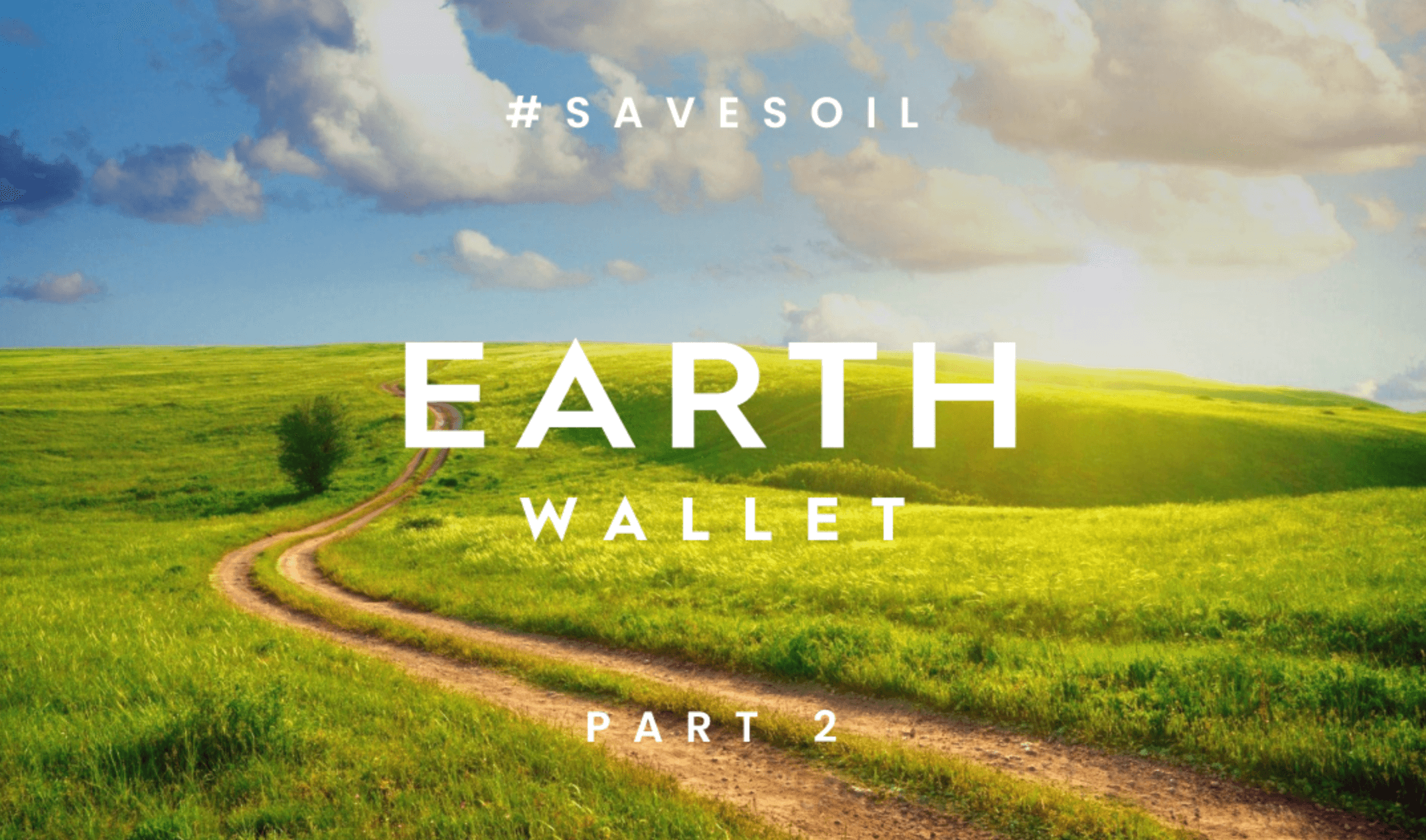 In the last post, we introduced soil as one of the best strategies for fighting climate change. However, saving the soil does much, much more than just that. In this post, we will look at just a few of the additional issues that restoring organic soil content in soil can solve.

Since as early as the 1960s, soil degradation, resource scarcity, and overpopulation have been quoted as the most common factors that contribute to geopolitical instability and conflicts. Soil mismanagement, it can be argued, is a major debating point in growing economies, and a direct cause for huge internal conflicts in third world countries such as Somalia, Kenya, Rwanda, Sudan, and South Africa. The Rwandan genocide, the insurgency in Assam, and the civil war in Sudan, for instance, have all been a result of resource scarcity due to soil mismanagement.

Food is the foundational aspect of human civilization, and the consistent availability of food is tied directly to the health of our soils. However, food scarcity is one of the biggest global problems our planet currently faces, thanks to soil mismanagement. Experts such as John Crawford have warned that if global soil health is not restored in the next decade, we will have several million people become the victims of food shortage and insecurity. This could lead to civil unrest, mass migration, radicalization, and violence “on an unprecedented scale.”

Most of the problem lies in soil erosion exacerbated by human activities. According to the United Nations FAO, every five seconds, an area of soil the size of a football field is eroded. Over 30% of the earth’s soil is already eroded, and that number could go up to 90% by 2050.

Water is the most basic human need and is essential for our survival. However, around 1.1 billion lack access to clean water, and 2.7 billion people face water scarcity for at least one month every year. The lack of availability of clean water also causes sanitation problems. Globally, 2.4 billion people are exposed to water-borne diseases such as cholera and typhoid fever and 2 million people die each year from diarrheal diseases alone. At our current rate of water consumption, two-thirds of the world’s population will face water shortages by as early as 2025.

This is another massive problem our planet faces as a result of soil depletion. Soils that lack organic content have extremely poor water absorption and retention quality, leading to droughts, floods, and water shortages worldwide.

If we continue to abuse our soils as we do right now, our precious planet’s immediate future looks very bleak. However, we still have the time and means to not just reverse our damage, but to build a peaceful, conflict-free world with enough food and water to ensure that no one ever goes hungry.

The Save Soil Solution

Improving global soil health also increases soil fertility and yield levels while sustaining good micronutrient levels in the soil. This also makes our farms significantly immune to climate shocks and natural adversities. Organically rich soils can filter out most pollutants and even decompose the chemicals that enter our soils through fertilizers and pesticides.

‍
The constant availability of surplus food and water can bring down as much as 90% of civil wars, rebellions, insurgencies, and internal conflicts around the world. The key to a peaceful tomorrow lies in the healthy maintenance of our soils, and the key to effective soil management lies in your hands.

Helping our planet isn’t an act of voluntary help anymore. It’s our moral obligation. Be sure to show your support for the save soil movement today, and contribute to the world’s largest soil conservation movement. The path to a more peaceful future awaits!